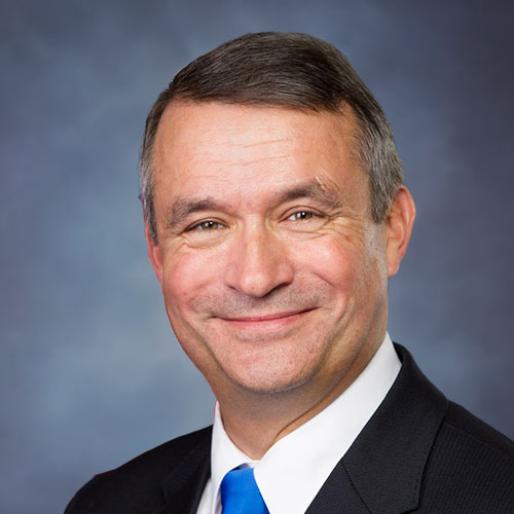 Upon his retirement from the U.S. Air Force in 2014, Congressman Bacon served as military advisor to Congressman Jeff Fortenberry (who represents Nebraska’s 1st Congressional District), where he specialized in military affairs focusing on Offutt Air Force Base and the Nebraska National Guard. He also was an assistant professor at Bellevue University where he taught undergraduate leadership along with American vision and values until his election to Congress in 2016.

Congressman Bacon began his military career in 1985 by joining the U.S. Air Force and served nearly 30 years before retiring as a brigadier general in 2014. During his Air Force career, Congressman Bacon specialized in electronic warfare, and intelligence, surveillance, and reconnaissance. His career highlights include two tours as a wing commander, at Ramstein Air Base in Germany and at Offutt Air Force Base in Bellevue, Nebraska. He also served as a squadron and group commander at Davis-Monthan Air Force Base, Arizona. In total, Congressman Bacon served 16 assignments including four deployments to the Middle East, which included deploying to Iraq from 2007 to 2008, where he served as the chief of special operations and intelligence information for Multi-National Force Iraq.

Congressman Bacon’s military decorations include the Air Force Distinguished Service Medal, two Bronze Stars, two Legion of Merits, five Meritorious Service Medals, and the Aerial Achievement Medal. Additionally, he was selected as Europe’s top Air Force wing commander for his service at Ramstein Air Base and recognized as a distinguished graduate of the Air Command and Staff College, Navigator-Electronic Warfare School, and Officer Intelligence School. Congressman Bacon has a bachelor of arts degree in political science from Northern Illinois University, a master of management degree from the University of Phoenix in Arizona, and is a graduate of the National War College in Washington, D.C.