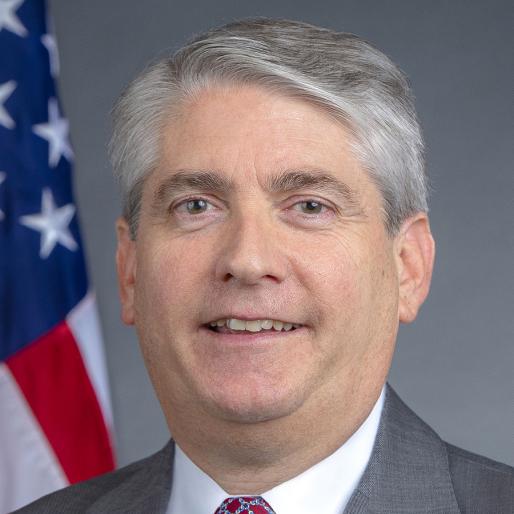 Prior to his appointment as President and CEO, Mr. Mengucci served as Chief Operating Officer. In this position, he was responsible for developing and implementing the company’s market-aligned strategy, deploying resources in areas of growth, creating the company’s recruiting and retention plan, and integrating strategic acquisitions that were critical to CACI’s strong operational performance. He was responsible for establishing the company’s Shared Services Center and oversaw many corporate functions, including business development, human resources, and contracts, to scale the organization and accelerate business growth. In 2018, he was selected by FCW to its Federal 100 (Fed100) list of visionary and transformative government and industry leaders, and most recently was named one of WashingtonExec’s 2019 Top 25 Execs to Watch.

Mr. Mengucci also previously served as President of U.S. Operations, with primary responsibility for all of the company’s domestic, federal, state, and local markets, as well as the company’s main business groups. His accomplishments included evolving the company to successfully compete and capture larger opportunities in its market sectors, strengthening customer relationships through the delivery of operational excellence, identifying acquisition opportunities, and leading the integration of acquired companies and capabilities.

Before joining CACI, Mr. Mengucci was President of the Lockheed Martin Corporation’s Information Systems and Global Solutions - Civil Product Line. In this position, he led a 13,000-person, $4 billion business area. His group served clients such as the Department of Homeland Security, the Department of Justice and the Federal Bureau of Investigation, the Federal Aviation Administration, the National Aeronautics and Space Administration, and other federal agencies. He oversaw additional growth markets as well as investments in health, energy, and financial markets.

Mr. Mengucci’s previous positions at Lockheed Martin included serving as President of Information Systems and Global Solutions - Defense. In this role, his responsibilities included the execution and growth of a $3.5 billion business area providing intelligence, surveillance, and reconnaissance; command and control; data fusion; and IT solutions and services to domestic and international defense departments. Before this, Mr. Mengucci held increasingly responsible executive roles with Lockheed Martin including assignments in their Electronic Systems, Space, and Information Systems sectors, beginning with his position as director of General Electric Corporation’s and later Martin Marietta Corporation’s Electronic Systems Radar Product Support Division in 1992.

Mr. Mengucci holds a bachelor of science degree in computer science from Clarkson College of Technology and a master’s of business administration in organizational management from Syracuse University.