Every day, hundreds of thousands of text messages and phone calls are made by U.S. Government employees from their smartphones. These unsecured, unencrypted calls and messages are vulnerable to interception and eavesdropping from unwanted audiences.

That’s why CACI partnered with BlackBerry and Microsoft to provide the first-ever secure and certified mobile communications app built in Government Cloud and uniquely for the federal government and Department of Defense (DoD) customers – SteelBox®. The technology enables government officials to use any smartphone used for government communications to text and make calls without fear of eavesdropping or data compromise.

What was the challenge that federal customers were facing that SteelBox has solved? Can you explain a situation where customer would need to use SteelBox?

As cybersecurity and espionage threats evolve, our customers need to communicate via text and calls on their smartphone used for government communications with the confidence that their communications are not being intercepted.

But the technology is critical, even when the pandemic subsides. Consider a scenario where a staffer for the Secretary of Defense calls home from the car and says he or she must head back to the office because “the boss just decided to fly into Turkey in two weeks and I have to go get the diplomatic papers started.” Even if the spouse at home doesn’t have the app on their phone but the staffer does, the staffer’s end of the conversation will be encrypted, and adversaries listening will not hear the Secretary’s plans.  The day-to-day use of cell phones to conduct official government business is becoming more and more routine and SteelBox enables a more secure posture when using smart phones.

If I’m a federal customer with a government-approved mobile device, how do I access and use SteelBox?

Once a Government organization purchases the SteelBox licenses, The SteelBox app is available for download onto existing government smart phones or tablets. Once downloaded and activated, SteelBox enables the government user to make and receive encrypted phone calls as well as send and receive encrypted text messages. It’s simple, secure, and seamless, and can be set up for any number of users, from a handful to hundreds of thousands.

The SteelBox secure servers are hosted in the Microsoft Azure Government Cloud and use BlackBerry SecuGATE software. The secure servers act as a traffic cop routing incoming calls and messages to and from end-user smartphones and tablets.

What’s next on the horizon for SteelBox and addressing secure mobile communications challenges?

We’re constantly inventing and seeking partnerships to optimize the capabilities of SteelBox.

In fact, we recently partnered with RigNet, a leading provider of ultra-secure telecommunications and intelligent networking solutions, to add a new capability to the application. With RigNet’s technology, SteelBox now also has the ability to “Break Out” and connect securely even with users who don’t have the app. In Breaking Out, the application user’s portion of the phone call is still secured with encrypted calls and texts to devices without the SteelBox app.

Other features on our Roadmap include secure conference calling with the app, file attachments, and ultimately secure video. CACI will continue to enhance and develop new offerings for SteelBox’s, to stay ahead of adversary threats and attempts to intercept classified information. 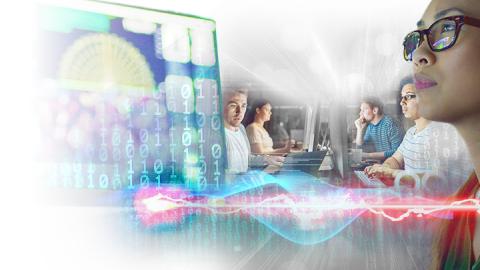 Addressing the Talent Gap: Accelerating Results with “Low-to-High” Development
COVID-19 has changed many aspects of everyday life, and it has certainly...
Learn More 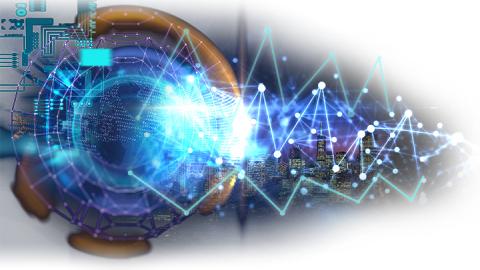 CACI Q&A On Network Modernization
The revolutionary change in networks today is driven by the new...
Learn More 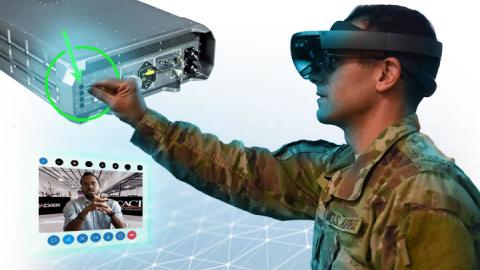 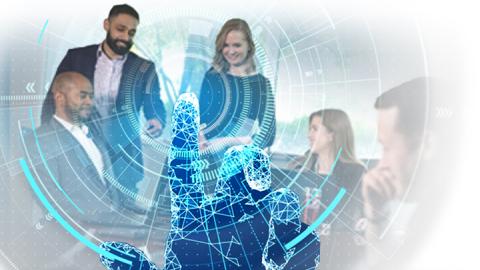